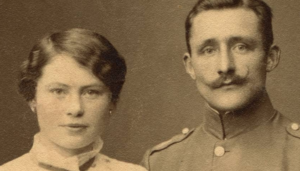 In 2019 Pas Reform celebrates its 100th anniversary. When the company began in 1919, founder Gerrit Pas could not have foreseen that a century later his family business would be a global company, operating in more than 100 countries worldwide.

Our present position as the world’s only single-source supplier of integrated hatchery solutions has been earned through decades of research into the influence of incubation on chick embryo development, a total commitment to understanding the poultry production chain and the legacy of a dedicated focus on the future.

Do you want to see the TimeLine ? Click Here